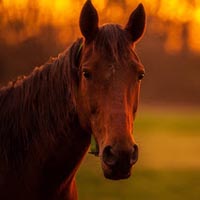 Funeral services will be held at 10:00 a.m. on Wednesday, February 19, 2020 at the Maberry Funeral Home Chapel with Pastor Roy Turpin officiating. Interment will follow in the Jacksonville Cemetery. The family will receive friends from 5:00 – 8:00 p.m. on Tuesday, February 18, 2020 at the funeral home.