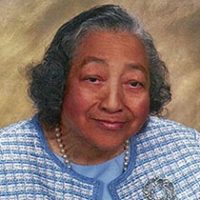 Irene retired from the Pulaski County Public School System after teaching forty-one and a half years. She began her career at Rich Hill School, Allisonia, VA where her children lovingly misnamed her as “Miss Hope” instead of Miss Holt. She also taught at Calfee Training School and Claremont Elementary School as a Teacher-Librarian.