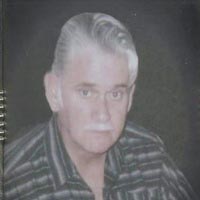 The family will receive friends between 5:00-7:00 PM – Wednesday evening at the funeral home.
To sign the online guestbook, please visit www.bowerfuneralhome.com. Bower Funeral Homes-Pulaski is handling the arrangements for the family.