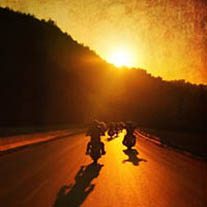 John’s friendship knew no boundaries, and his generosity extended to nearly everyone he met. His energy, his humor, his smile and his unfailing love will be missed by all who knew him.

Due to current restrictions with COVID19 services honoring his memory will be private. The family requests that in lieu of flowers, donations be made in John’s memory to the American Heart Association.