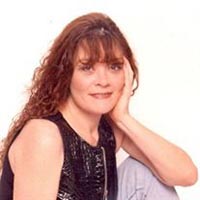 Dreama Wimmer Miller, 52, of Floyd, went to be with the Lord on Friday December 12, 2014. She was born in Roanoke, a daughter to the late George R. and Nannie Sue Wimmer. Also preceded in death by Son Matthew R. Miller and Brother Ricky L. Wimmer.