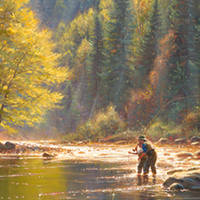 Services will be held privately. In lieu of flowers, memorial contributions may be made to the Carilion Hospice Service of the New River Valley, 707 Randolph Street, Suite 251, Radford, Va. 24141. Arrangements by McCoy Funeral Home, Blacksburg, Va.