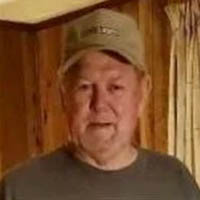 Per Larry’s request there will be no services.