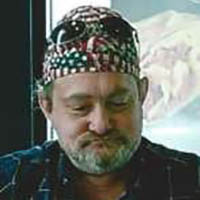 Randy Dewaine Martin, 50, of Narrows, departed this life Saturday morning, September 3, 2016 at his parents home in Ripplemead (Goldbond). Born in Pearisburg on October 28, 1965 he was a son of Jimmy Lowe and Dolly Carter Martin of Goldbond.

He was preceded in death by his wife Lisa Stafford Martin.