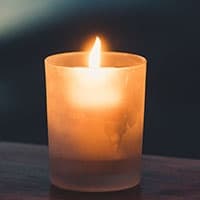 Memorial services will be announced at a later date. To sign his online guestbook, visit www.bowerfuneralhome.com