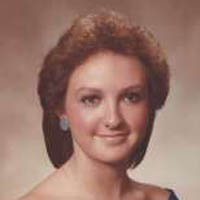 Lisa Diane Martin, 49, of C T Snidow road in Narrows departed this life Tuesday morning, April 26, 2016 at her home after a long battle with diabetes. Born in Pearisburg on February 11, 1963 she was a daughter of John W. Stafford and Virginia Bland Stafford.

Lisa had been employed as a beautician and was a 1985 graduate of Giles High School.

Funeral services will be conducted Thursday at 2:00 pm in the Kendall Funeral Home , 605 Snidow St in Pembroke. Burial will follow in Birchlawn Burial Park in Pearisburg. The family will receive friends at the funeral home, Wednesday evening from 6 until 8 pm. Online condolences may be sent by visiting kendallfuneralhome.com.