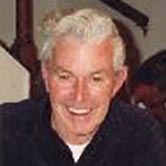 Marvin Via MacMackin passed away on Sunday, August 28, 2016. Mac was born on April 29, 1925, in Shawsville, VA. He was the son of the late George C. MacMackin and Myrtle Via MacMackin.

He was preceded in death by his wife of 64 years, Geraldine Keith MacMackin; and brother, Albert MacMackin.

The family will receive friends at Horne Funeral Home on Thursday, September 1, 2016, from 6-8 p.m. A Military Graveside Service will be held on Friday, September 2, 2016, at 11 a.m. at Piedmont Cemetery, Alleghany Spring Road, Shawsville, VA. 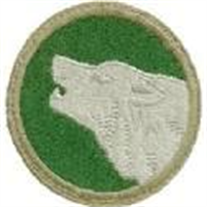 Mac was a member of the famed Timberwolves, the Army’s 104th Infantry. He earned numerous metals, badges and ribbons during The Battle of The Bulge. He was proud of his life accomplishments; as a soldier in the US Army during World War II, his business, M.V. MacMackin Construction and Development Co., and the birth of his four children.

His family is forever indebted to the Salem Veterans Affairs Palliative/Hospice unit for the care they provided.