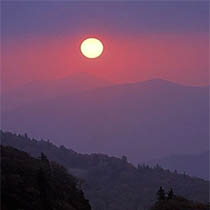 Funeral services will be held on Sunday, August 27, 2006 at 7 p.m. from Stevens Funeral Chapel with the Rev. Cecil Albano officiating. Visiting will be Sunday from the funeral home where the family will receive friends from 5 p.m. until the service hour. Arrangements by Stevens Funeral Home, Pulaski.