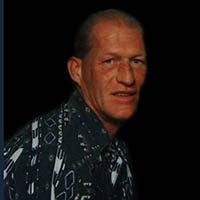 Charles Avery Lucas, 59 of Narrows, VA went to be with the Lord on April 27, 2021 at Southside Medical Center in Petersburg, VA. with his family by his side. He was born on September 1, 1961 in Pearisburg and was the son of the late Charles Edward Lucas and Elizabeth Saunders Lucas.