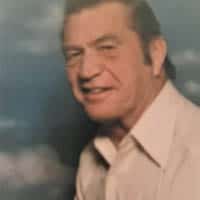 David was a self-employed mechanic at the Texaco Station in Peterstown. He was a proud life-long resident of Peterstown.

In keeping with David’s wishes, he will be cremated. Memorial services will be held at a later date. Online guestbook can be signed or condolences may be sent to the family at www.broyles-shrewsbury.com. Arrangements by Broyles-Shrewsbury Funeral Home, Peterstown, WV.