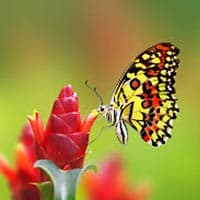 She is survived by many nieces and nephews, among them those closest, Irene Rupe, Doris Worrell, and Patty Umberger, as well as close friend, Zana Patton.

Visitation will be held at Family Worship Center on Thursday, July 21, 2022, from 6:00 until 7:00 with funeral services following. Services will be conducted by Rev. Jeff Willhoite and Dr. C.R. Connor. She will be laid to rest at Oakwood Cemetery.

The Family is in the care of Norris-Stevens Funeral Home. Online Condolences can be made at www.stevensfuneralhomepulaski.com