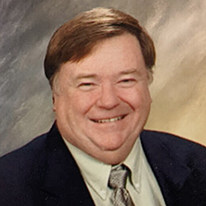 Besides his parents, he was preceded in death by his sister-in-law, Rosetta S. Light, his stepmother, Verna B. Light, father-in-law and mother-in-law, W.E. “Corky” and Leona Martin and stepsister and her husband, Melva and Fred Wendehack.

Funeral services will be conducted Tuesday, January 11, 2022, at 2pm at the First Christian Church in Narrows with Pastor Jim McDaniel and Charles Henderson officiating with burial following in Fairview Cemetery in Narrows. The family will receive friends at the church Monday evening from 6 – 8pm.