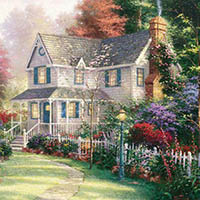 Dorothy Carol Buckland Layman, 74 of Narrows, VA went to be with the Lord on Saturday, December 1, 2018 at LewisGale Hospital Montgomery in Blacksburg. Mrs. Layman was born on October 26, 1944 in Narrows and was a daughter of the late Egbert Terrell Wheeler and Ethel Wilburn Wheeler.

As per Carol’s wishes, there will be no memorial services or visitation. The family is being served by Riffe – Givens Funeral Service in Narrows, (540) 726-2442, and online at riffefuneralservice.com.