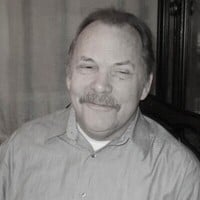 Randy treasured his family and friends. He was passionate about his drums and his time spent in the music industry where he was known as the “sound man extraordinaire”. Randy will be remembered for his realistic world point of view, sprinkled with his colorful sense of humor.

Memorial services will be held at 2 p.m. on Saturday, April 2, 2022 at Fairlawn Baptist Church with Pastor Gregory Harrell officiating.

The Lawson family is in the care of Mullins Funeral Home & Crematory in Radford. (www.mullinsfuneralhome.com)