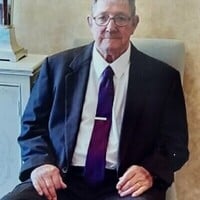 Respecting his wishes, there will be no public service. Burial will be in the Southwest Virginia Veterans Cemetery, Dublin.

Bower Funeral Home, Pulaski is handling the services for the family.