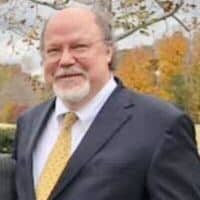 The family wishes to express their sincere gratitude and thanks to the staff of Carilion New River Valley Medical Center for their loving care.

The family will receive friends from 12:30 p.m. until 2 p.m. on Saturday, December 11, 2021 at the Mullins Funeral Home in Radford. Funeral services will begin at 2 p.m. with Pastor Brian Cockram officiating. Interment will follow in the West View Cemetery in Radford.

The Kiser family is in the care of Mullins Funeral Home & Crematory in Radford. www.mullinsfuneralhome.com