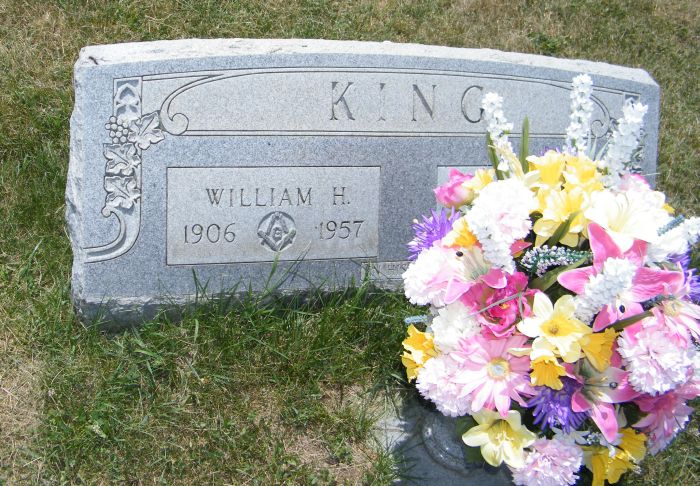 William Hensel (Buddy) King, 51, died suddenly early Monday morning, October 14, 1957. Born in Pulaski County in 1906, the son of William Chatman King and the late Elizabeth King, he was the operator of Fairview Home near Dublin.

Funeral services will be held Wednesday, at 2:30 p. m. from the Dublin Methodist Church with the Rev. P. H. Homer and the Rev. E. C. Richardson officiating. Interment will follow in the Dublin cemetery. Masonic graveside services will be conducted by the Henry Clay Lodge No. 280, A. F. & A. M. of Dublin of which the deceased was a Past Master. Pallbearers and flowerbearers will be Masons. Honorary pallbearers will be members of the Board of Directors of Fairview Home. The body will remain at Thomas M. Seagle & Sons Funeral Home until 12:30 p. m. Wednesday when it will be taken to the church.