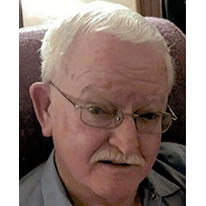 Billy Ray Kessinger, 79 of Elliston, VA departed this life July 29, 2021 under the care of hospice and his loving family. Born in Goldbond, VA on July 18, 1942, he was a son of the late Euel Kessinger and Virgie Stevers Kessinger.

He is preceded in death by his parents; a son, Randy Kessinger, a grandson, Billy “BJ” Havens; and brothers, Donnie Kessinger and Wilvin Kessinger.

There will be no services for Billy at this time. A guestbook is available at www.kendallfuneralhome.com. The staff of Kendall Funeral Home are honored to be serving the Kessinger Family.