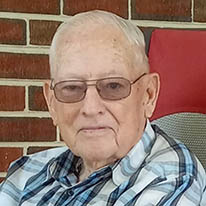 Merlin Wayne Keith departed his earthly home on September 1, 2022. He was born on May 15, 1938, to George and Dorothy Harman Keith. Wayne has always enjoyed playing music and singing with friends and family. He was a member of Fairview Church of the Brethren.