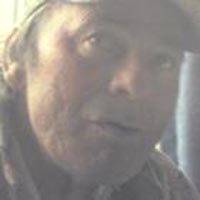 Besides his parents, he was preceded in death by two sisters, Annie Hatcher and Pamela Jones.

The Jones family have chosen to have Michael cremated and a memorial service is planned for a later date.