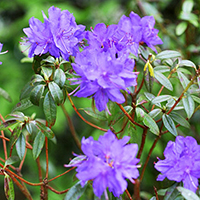 Virginia Mae Jarels, age 83, of Christiansburg died, Tuesday, September 11, 2018. She was born in West Virginia on March 28, 1935 to the late Lorenzo Dow and Anna Bell Campbell Williston. She was also preceded in death by two sisters.

Funeral services will be conducted Thursday, September 13, 2018 at 2:00 p.m. in the McCoy Funeral Home Chapel with the Rev. Jerry Shepherd officiating. Interment will follow in the Roselawn Memorial Gardens, Christiansburg. The family will receive friends from 1-2 p.m. Thursday prior to the service at McCoy Funeral Home, 150 Country Club Dr SW, Blacksburg.