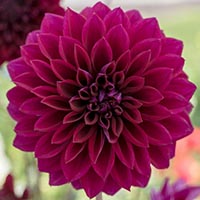 Graveside services will be held Monday, May 8, 2006 at 11 a.m. at New Dublin Presbyterian Church Cemetery, Dublin, Virginia with the Rev. John K. Boyd officiating. Expressions of sympathy may be made to the family at www.seaverbrown. com. Seaver-Brown Funeral Service and Crematory is serving the Jackson Family.