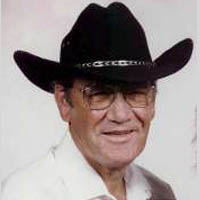 John was known for his love of music & guitar picking. He played nearly all his life.