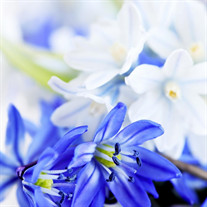 Betty Jane Gravley Hurd, 68, of 1612 Westwood Drive, Pulaski, Va., died early Sunday morning, March 1, 2009, in the Pulaski Community Hospital. She was born in Pulaski, Va., on March 21, 1940, and was the daughter of the late Fannie Bowman Gravley. She was also preceded in death by a son, Edward Hurd; by one sister, Mary Baker; and by two brothers, Walter Gravley and Thomas Gravley.

She was an employee of Jefferson Mills in Pulaski with 30 years of service.