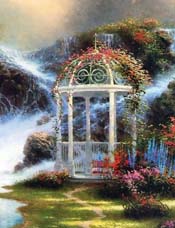 Frances Spicer Hudson, 76 of Baltimore, Maryland, formerly passed away peacefully in the arms of our Lord Thursday, May 15th, 2014 at Genesis Healthcare Cromwell Center. She was born in Pearisburg, Virginia on October 27th, 1937, and was the daughter of the late Henry William and Virginia Lane Wall Spicer. In addition to her mother and father, she was preceded in death by her husband of 29 years, Charles Ellis Hudson; and her brother, Maury Spicer.