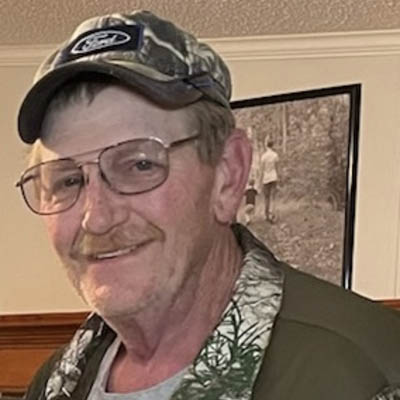 Gene Gordon Havens Jr, 62 of Pearisburg, VA departed this life June 30, 2022 to be with his Heavenly Father. Born in Giles County on February 12, 1960, he was a son of Peggy Frazier Havens and the late Gene Gordon Havens.

Gene loved working on vehicles. He was an avid outdoorsman who enjoyed hunting and fishing. Gene was known to pull jokes on everyone he loved and met along life’s journey.

He is preceded in death by his father and his son, Billy Joe “BJ” Havens.

There will be no service at this time. A guestbook is available to send condolences by visiting www.kendallfuneralhome.com. The staff of Kendall Funeral Home are honored to serve the Havens Family.