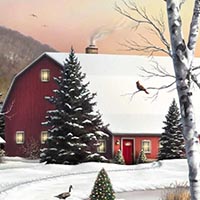 Curtis James Hassell, 50, of Copper Hill, passed away January 18, 2007. He was preceded in death by his father, Harold Lewis Hassell, and infant brother, Mark Hassell.