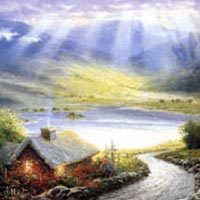 Funeral services will be conducted Thursday, February 18, 2016 at 2:00 pm in the McCoy Funeral Home Chapel. Interment will follow in the Highland Memory Gardens, Dublin. The family will receive friends hour before the services at McCoy Funeral Home, 150 Country Club Drive SW, Blacksburg.