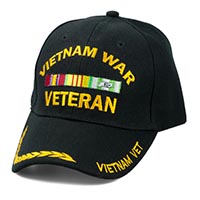 William James Harris, 61, of Christiansburg, Va., went to be with the Lord on February 20, 2011. He is preceded in death by his parents, James Ellis and Margaret Gertrude Harris.

Mr. Harris served in the United States Marines in Platoon 238 and fought in the Vietnam War from 1968-1969. He was employed at the Roanoke Electric Steel Mill for many years.

The family requests that in lieu of flowers, donations would be made to the Veteran’s Administration.

Online condolences may be sent by visiting hornefuneralservice. com. The Harris family is being served by Horne Funeral Home.