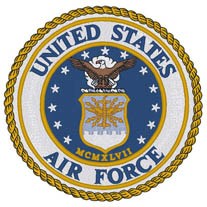 He was born in Stanford, Conn. on January 11, 1934 to the late William Gideon, Sr. and Charlotte Matthews Harris. He was also preceded in death by a son, David Harris. Bud retired from the U.S. Air Force as a Major with 23 years of service. He also retired from V.P.I. & S.U. in the Sponsored Programs Department with 18 years of service.