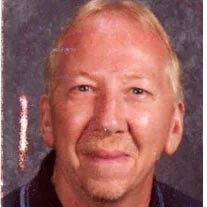 Ronnie was employed by Virginia Tech as a housekeeper. He was an avid Pittsburgh Steelers fan and loved Nascar racing. He was a devoted husband, father, brother and family man.