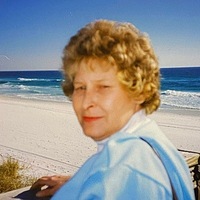 Martha Fay Whitlock Gunter, 80, passed away at her home in Fairlawn on Thursday, December 17, 2020. She was preceded in death by her parents, Lawrence and Daisy Whitlock.

The Gunter family is in the care of Mullins Funeral Home & Crematory. www.mullinsfuneralhome.com