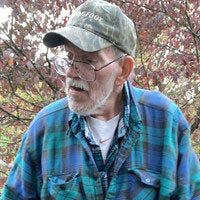 Funeral services will be held Friday, October 30, 2020 at 2:00 pm in the Elliston Church of God with Rev. Ronnie Duncan officiating. Burial will follow in the Hall’s United Methodist Church Cemetery, Elliston. The family will receive friends from 1:00 pm until service time at the church.