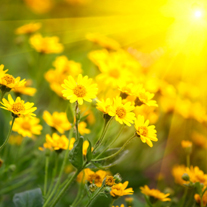 Winfree Arrington Foltz, formerly of Draper, passed away Wednesday, December 14, 2016 at her residence in Denver, Colo.

She was born September 8, 1953 in Wytheville, and grew up in the town of Draper. She attended Draper Elementary School and was a 1971 graduate of Dublin High School. She attended New River Community College, Miami-Dade Community College and Metropolitan State College of Denver, Co. Winfree worked in the restaurant and catering business in the Denver area since 1976.

An Open House will be held on Sunday, January 22, 2017 from 2 to 4 p.m. at the Draper Methodist Church Fellowship Hall in remembrance of Winfree Foltz.