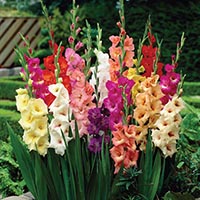 Janet Young Fletcher, age 69, of Pembroke, crossed over Tuesday, December 8, 2015, at Lewis-Gale Hospital Montgomery. She was born in Giles County, VA on May 30, 1946 to the late George Homer and Lala Mann Young. She was also preceded in death by her sister: Juanita Young, and her brother, Bernie Young.