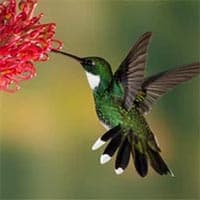 Neva Moles Eversole, 90, of Pulaski, passed away Saturday, January 8th, at Lewis Gale Hospital in Pulaski. Neva was the daughter of the late Bethlehem and Lucy Moles. She was preceded in death by the love of her life, her husband, Major Charles Eversole, USMC retired.

There will be a private family gathering at Seagle Funeral Home in Pulaski on Wednesday, January 12, 2022, at 1 pm followed by a graveside service at Oakwood Cemetery in Pulaski. Pallbearers will be Dennis Keller, Marvin Moles, Jr., Gene Moles, Mark Lynch, Jamie Moles, and Neal Compton.