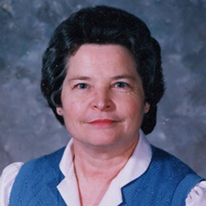 Dorothy Lou Dunford, age 83 of Pulaski, died Friday, June 24, 2022 at her residence. She was born in Wythe County on May 7, 1939. Dorothy worked for many years, retiring from Lee Jeans in Pulaski.