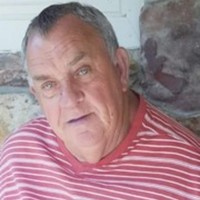 Jerry was a supervisor at Magnox with over 34 years of service.

Private funeral services will be held 2:00 PM – Friday, March 27 at the Bower Funeral Home-Chapel, Pulaski with Pastors Winfred King and Dennis Haga officiating. The family will receive friends before service time at the funeral home in groups of no more than 10.

**Funeral Homes are NOT currently exempt from government mandates regarding attendance at public gatherings and we respectfully ask that numbers of friends do NOT exceed those currently set by the state. (10 people)