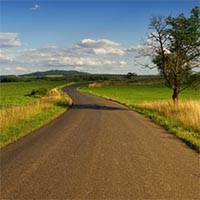 He was a past member of the Mormon Church, becoming a first priest at the age of fifteen. He later was an elder priest and baptized his children. He was kind and would do anything for anyone.

Funeral services will be held Friday, November 15, 2019 at 1:00 P.M. at A. Vest & Sons Funeral Home Chapel, White Gate, with Rev. Eddie Kendall and Gary Stiltner officiating. Burial will follow in Birchlawn Burial Park, Inc. The family will receive friends at the funeral home from 11:00 A.M. until service time, 1:00 P.M.