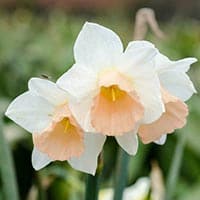 Becky was the one that helped to take care of the nieces and nephews when they were little. As our parents health declined, Becky was the most important caretaker they had. She would spend almost every day there.

Becky is survived by

Her husband of 29 years: Floyd DeHart

Graveside services will be held 11:00 AM – Tuesday, February 25, 2020 at the Memorial Christian Church Cemetery with Pastor Mike Coleman officiating.