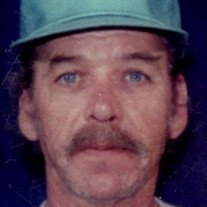 David Anthony ‘Tony’ Cupp, 65, of Christiansburg passed away March 13, 2021. He was of the Methodist faith and worked as an insulator with Kirby-Vass Insulating. He loved his family deeply and got a lot of enjoyment from pulling pranks on them with his great sense of humor.

The family will receive friends on Tuesday, March 16, 2021 from 1 to 2 p.m. at Horne Funeral Home. Funeral services will begin at 2 p.m. in the Chapel, with Pastor Craig Reed officiating. Interment will follow in Roselawn Memorial Gardens.