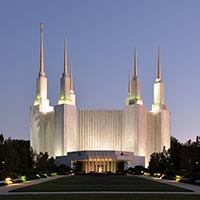 Mary was a beloved mother and homemaker and a member of The Church of Jesus Christ of Latter Day Saints,New River Ward,in Pembroke. She was preceded in death by her parents, her sister Pam Keffer, and her brothers David, Johnny, Doug (Snowball), and Walter George Crockett, Jr.

Funeral services will be conducted Tuesday, April 5, 2016 at 11:00 am in the Kendall Funeral Home, 605 Snidow St. in Pembroke with burial following in Birchlawn Burial Park in Pearisburg. The family will receive friends at the funeral home Monday evening from 6 until 8 pm. Online condolences may be sent by visiting kendallfuneral.com.