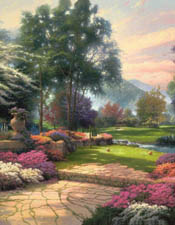 Katherine “Kay” Cox age 62 of Galax, Virginia passed away Tuesday, April 15, 2014 at her home. Kay was born on August 18, 1951 in Sparta, North Carolina to Kyle and Ilene Kilby Caudill. In addition to her parents she was preceded in death by a brother Charles Caudill.