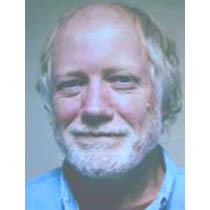 Rick was a graduate of the art department at Indiana University and used his talents among artists in the Floyd area with the “Floyd Figures”. He was preceded in death by his parents, his son Jamison Nathan Cooley, and his brother Tony Cooley.

There will be a Celebration of Life in his memory, March 12, 2016 at 2:00 pm in the Floyd Hotel in Floyd, VA. In lieu of flowers the family suggests that memorial contributions be made to The Jacksonville Center For The Arts, 220 Parkway Lane South, Floyd, VA 24091 The Kendall Funeral Home in Pembroke is in charge of arrangements. Online condolences may be sent by visiting kendallfuneralhome.com. 540-626-7221.