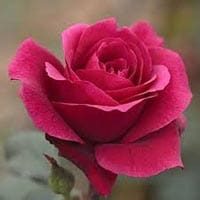 She has once surviving brother, Earl Richard Simpkins, Sr.. She has one suriviing sister-in-law, Cora Isabelle Simpkins. Surviving son-in-law, Carl Armetrout; one son, Johnny Cook; and grandchildren and many nieces and nephews.