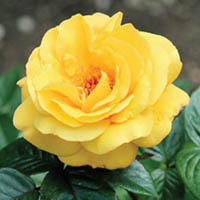 Phyllis Ann Gilmer Conley, 70, of Blacksburg and formerly of Pembroke, departed this life Friday evening, February 12, 2016 at Lewis Gale Medical Center in Salem. Born on November 14, 1945, she was a daughter of the late Eugene Hoge and Evelyn Booth Gilmer.

She was a graduate of Giles High School and was retired from RAAP. She was preceded in death by her son Charles Bryant Conley.

Phyllis had requested that her remains be cremated and that there be no visitation or funeral services. The Kendall Funeral Home in Pembroke is in charge of arrangements. Online condolences may be sent by visiting kendallfuneralhome.com. 540-626-7221.